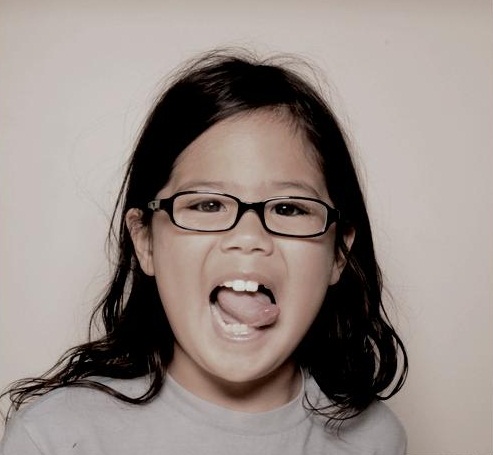 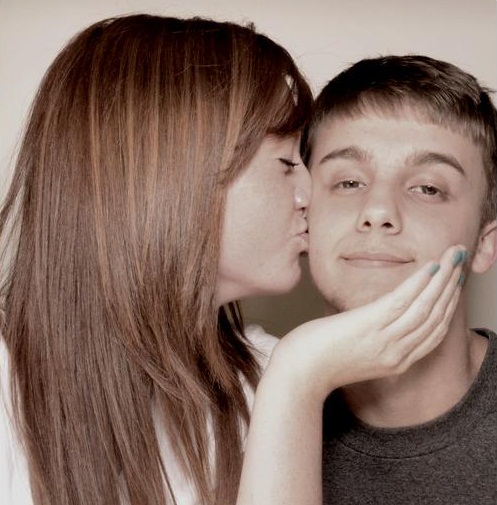 Our first outing was a somewhat exciting inaugural event for the Magbooth Headquarters. In their first road series, Portrait Of America, one employee drove from one coast to the other which was too long of a run for other employees to join. Since our trips were within 6 or so hours of Louisville, Magbooth invited any employee to join us and camp out on the first trip. Daniel Sanders, Co-Owner, accompanied me on every trip, and for the first trip Peter Tower, the other co-owner, his wife, magbooth legal counsel John Swain and magbooth tech Michael Parker joined. Berea students Baily Minard and Amber Smith met us there. Having a whole group to plan for, house, and look after frightened me, but it turned out to be a great experience, and having more people helps attract others to come have their portrait taken. On outings of just two of us, it was much harder for some reason to draw attention to the project.

We stayed at the beautiful Cumberland Point campgrounds on Cumberland Lake and made arrangements to set up the studio at Cumberland Falls state park over Memorial Day Weekend. I was really nervous, even after practicing the speech that explained our project. It was something about asking strangers for their help, even though they get two copies of their portraits to take home on the spot and are helping archive Appalachian life.  However, the park officials were more than excited about the project and let us set up at the entrance of the Park, and even allowed the employees to leave their post to get their portraits taken. Once the visitors saw people getting their picture taken, we were in full force, not getting a break for hours.
Part of our trip was getting to know local life so Berea student archivist from the area, Baily Minard, gave us a tour of Nancy, Corbin, and Somerset. On Memorial Day we even visited a Civil War battle site and cemetery. After the battle, the townspeople gathered the bodies of the Confederate dead and buried them in an adjacent field. The battle field now is set up as a walking tour, with information as you walked explaining the battle. Apparently the fog was so thick that day that the confederates and Yankees accidentally intermingled. The two officers even rode up beside one another and one said “we will never find them in this fog.” The other agreed. It was a man up on a hill that finally yelled down into the fog explaining that they were in fact two armies mixed together. Shooting began immediately in the chaos and fog. The result was an all out slaughter on both sides. 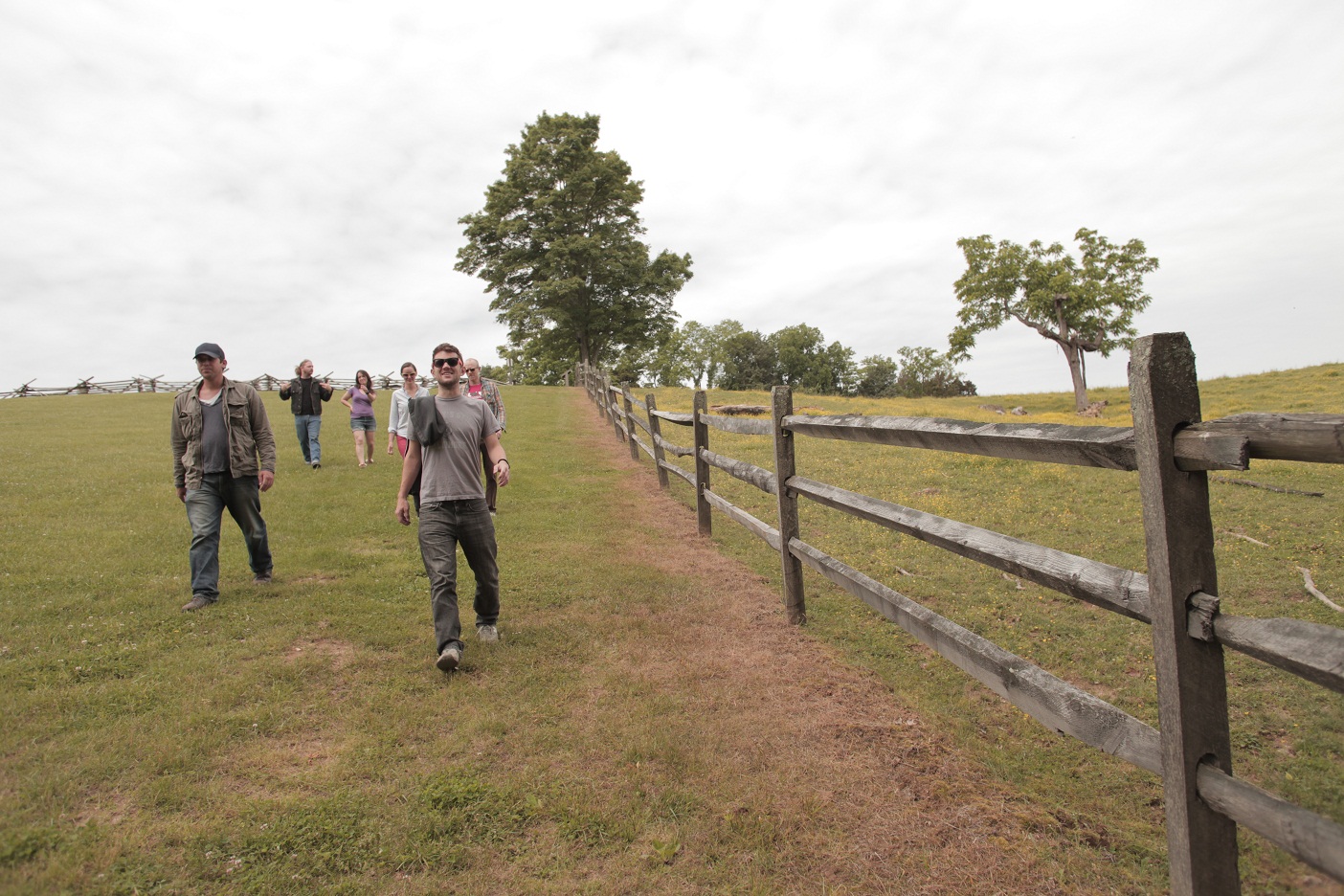